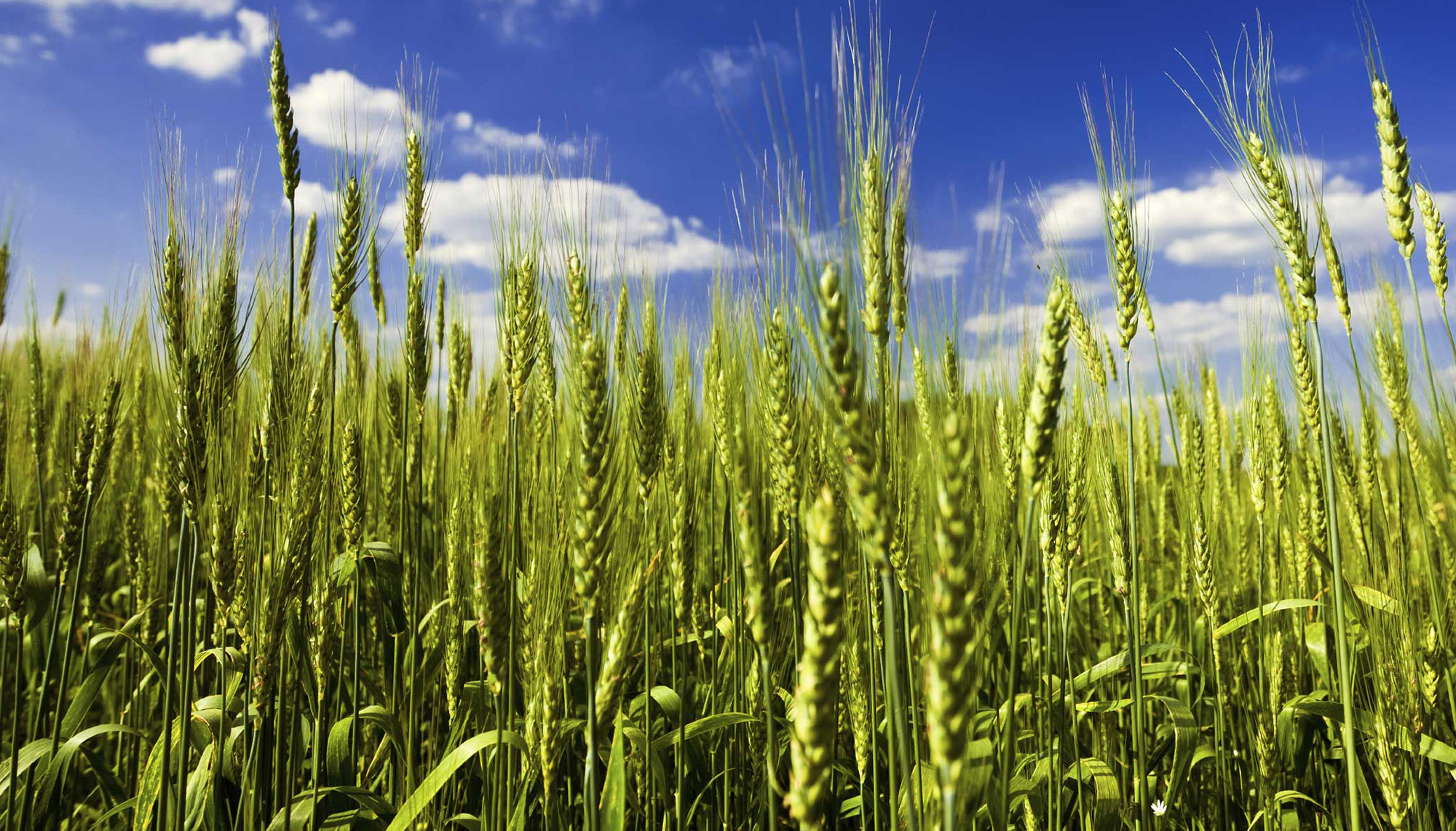 Arable farmers who want to secure a higher return on their investment in nitrogen fertilizers apply precision farming. Increasingly, a conscious choice is being made out of the available nitrogen fertilizers. When weighing up the decision aspects such as susceptibility to volatilisation, spreading properties and type of nitrogen are taken into account. Because wheat needs nitrogen available over a longer period, arable farmers are increasingly applying Novurea. The combination of good N efficiency, the high concentration of nitrogen (with fewer kilos more hectare applied) and the controlled  release of nitrogen make Novurea a widely used fertilizer in cereal cultivation.

In a four-year field trial conducted by Hansgeorg Schönberger, N. U. Agrar GmbH, Schackenthal, a comparison was made between Urea and Novurea in wheat cultivation. The purpose of the trial was to determine the optimum fertilization time for different Nitrogen fertilizer types as well as the extent to which the effect of urease inhibitor (Novurea) contributes to a higher yield. The trial results below show a slight overrun when Novurea is used. The differences are slight in this trial year; a consequence of the early start into growth, the well-developed plants at the time of new growth and uniform weather conditions in the spring. However, also the hot, dry weather in July during the trial year helped stop a possible greater degree of differentiation upwards.  From previous trials which were affected by more divergent weather conditions the differences were greater. In a wet spring and a dry summer Novurea benefits respectively from less nitrogen leaching and swifter uptake via the soil.